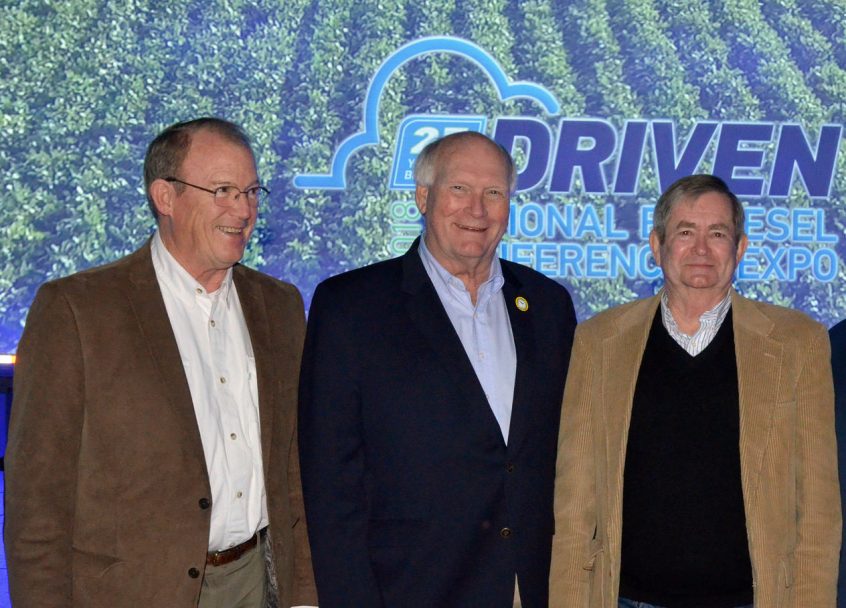 Back in 1993, biodiesel was just an idea. But thanks to the efforts of pioneers like Doug Pickering, Kenlon Johannes, and Bill Ayers, it has become the industry it is today. Doug and Bill built the first facility to produce biodiesel – two 55 gallon drums on stands with a sump pump and a garden hose.

Kenlon, who was with the Missouri Soybean Association at the time, helped form the National Biodiesel Board and became the first executive director of the organization. Today, Kenlon is still involved in the biodiesel industry as CEO of Kansas Soybeans.

In this interview, Kenlon talks about how it all began, and how he feels about it 25 years later.